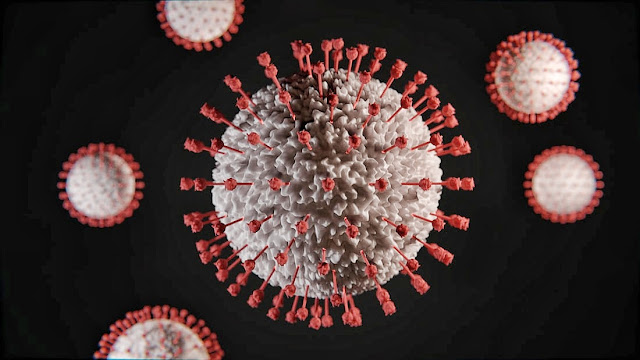 New Delhi – Even though, According to sources total positivity rate is not been more than 3 percent for over a month now. States like Kerela, Rajasthan, Meghalaya, Nagaland, Mizoram, and Manipur still have high positivity rates in a large number of districts, which is a concerning matter for The Central government. As it may trigger the 3rd wave in the country. These states still have a big number of districts with a weekly positivity rate above 10 percent and according to the central government it may cause the next wave in the absence of strength micro-level containment. These states including Maharashtra are the top states witnessing an increase in active cases. Approximately fifty districts have above 10 % positivity rate and 55 districts have a 5 to 10 percent of positivity rate. According to statistical information from 14 to 20.

The central government has advised these states to focus on aggressive testing and containment measures. All states also have been advised to steadily enhance RT – PCR testing also.