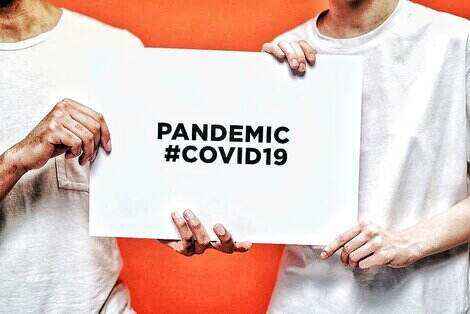 After achieving some control over the cases in Delhi, the DDA released a revised list of exemptions that will be in effect beginning today morning at 5 a.m. (26/07/21). DDA stated that the list exemption in the new Delhi government rules will be implemented until August 9 at 5 a.m.

Guidelines for the pandemic –

1. To operate a spa, you need to have all staff vaccinated, or the RT-PTR test is required.

2. In Delhi’s metro system, customers are allowed to sit as many as they like.

3. A maximum of 50% of the capacity of a cinema hall or multiplex or theatre can be used.

4. A permit was issued for the opening of sporting venues, but no spectators were permitted to enter.

5. The closure of all educational institutions, including schools, universities, and coaching centres, will be replaced with online education.

6. The number of attendees at each event or wedding has been increased from 50 to 100. According to the government’s instructions, individuals must rigorously follow instructions and procedures to protect themselves from the third wave, such as keeping their distance from others, wearing masks and following other recommendations.

7. All temples, mosques, and other religious sites should be open.

8. Public transportation, taxis and cabs now have a seating capacity of five instead of three.

9. Public transportation such as taxis, cabs, automobiles, e-ricksaw, phat phat sewa, and gramin sewa can only carry two people at a time.

10. In DTC buses and cluster buses, approval is provided for 100 percent of the passenger seating capacity.

1. All educational institutes and schools will be close down totally.

2. Passengers with more than one seat are not permitted on the metro.

3. Permission to visit religious sites is not granted.

4. Spectators and supporters are not permitted in stadiums or sports complexes.

5. Standing passengers are not permitted on DTC buses or other cluster buses.

From the 19th of April to the 30th of May, Delhi remained under lockdown, and on the 31st of May, the administration began working on methods to lift the lockdown. According to the health authorities, “no cases fatality was observed in Delhi on July 24, but 66 new cases were reported with a positive rate of 0.09 percent.”