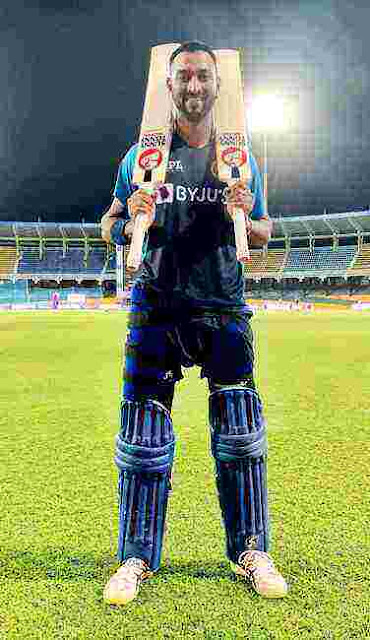 The second T-20 international match between India and Sri Lanka was called off after all-rounder Krunal Pandya tested positive. He tested positive on Monday and has been isolated since then. Other members of the squad are undergoing RT-PCR tests today to ensure that there is no additional breakout of pandemic in the team, according to a senior BCCI source. This morning’s T20 international was postponed because Krunal tested positive, according to a BCCI official. Others in the Indian contingent’s RT-PCR test results are awaiting. He also stated, “The reports will arrive in the evening, and if everyone is okay, we may play the match on Wednesday.”

Premadasa Stadium was scheduled to be used for the game. However, it has been postponed until the players’ test findings arrive. Krunal was part of the side that won the inaugural T-20 international against Sri Lanka by 38 runs. He had been in a tight bio bubble for the last month, yet he still tested positive contamination. In addition, Prathvi Shaw and Shourya Kumar Yadav’s intentions to join the Indian cricket squad in England after this series may be affected.