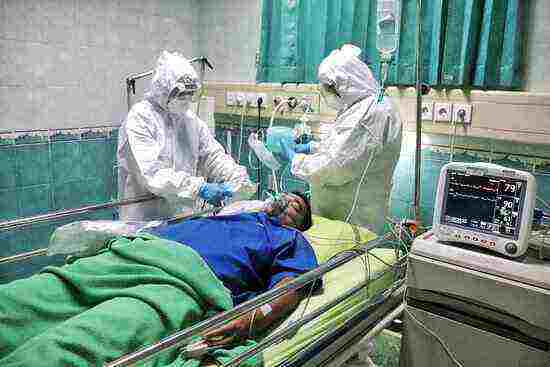 Cases of pandemic infection are increasing rapidly in Japan, which is hosting the Olympic Games. Expressing concern over which the head of the Japan Medical Association has imposed a nationwide state of emergency on Tuesday. So that the infection spreading like fire can be controlled, because as the infection is increasing, the pressure on the health system is increasing.

The announcement, made by JMA President Toshio Nakagawa, comes after Prime Minister Yoshihide Suga ordered that. In which it was said that patients who are seriously ill or whose condition is suspected to be serious. Only they will be admitted to the hospital, while others have been ordered to remain isolated at home. During this time, the government will ensure that people who are isolating at home can be admitted to the hospital if needed. It is feared that due to a change in policy, the death toll may jump.

There is a sharp increase in the cases of pandemic in Japan. A record 4,058 new cases of infection were reported in Tokyo on Saturday. At the same time, about 3,709 new cases were reported on Tuesday. Hironori Sagar, director of Showa University Hospital, told Reuters that hospitals in Tokyo are already operating under severe pressure. He told that people who are going to the hospitals in the hope of treatment have to be refused again and again. The health system in the country is in dire straits amidst the excitement about the Olympic Games.