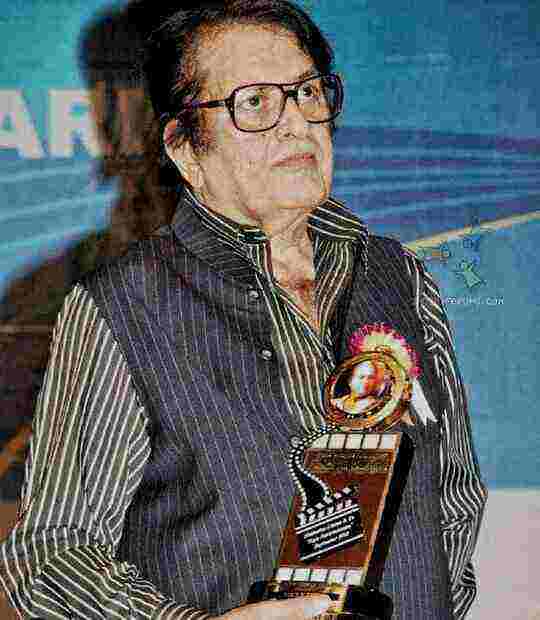 Manoj Kumar, a veteran of Bollywood, was recognized for his nationalistic flicks. In films such as ‘Shaheed Bhagat Singh,’ ‘Roti Kapda Aur Makan,’ ‘Shor,’ and ‘Purab Aur Paschim,’ Manoj Kumar displayed his innate patriotism. However, the film ‘Upkar’ outperformed them all. This picture became a box office smash. On the occasion of the 15th of August (Independence Day), we share some fascinating facts about this patriotic film…

With his nationalistic figures, Manoj Kumar had earlier created a different impact in the hearts of people. The industry gave him the moniker ‘Bharat Kumar.’ Manoj Kumar undoubtedly directed the film ‘Upkar,’ but do you know where he got his idea for it? Lal Bahadur Shastri, the Prime Minister at the time, actually motivated Manoj Kumar to make this film.

In her radio show ‘Suhana Safar,’ Anu Kapoor mentioned this. Manoj Kumar had gone to visit Prime Minister Lal Bahadur Shastri ji in connection with a film after the Indo-Pakistan war of 1965, according to Anu Kapoor. Manoj Kumar’s nationalistic nature touched Shastri Ji greatly. Shastri ji instructed Manoj Kumar that a film should be developed based on the motto “Jai Jawan Jai Kisan,” which he gave to the country so that people are aware of the farmers’ patriotism and hard work.

Lal Bahadur Shastri’s counsel was also taken into consideration by Manoj Kumar. He wrote the script for the film ‘Upkar’ a few days later. He wrote a narrative in which Kisaan is depicted as a patriot, thanks to his hard work and dedication. Following the completion of the film’s story, the cast was completed, with Prem Chopra, Asha Parekh, and Pran being chosen. The unique aspect of this picture was that it was directed by Manoj Kumar, who also performed in it.