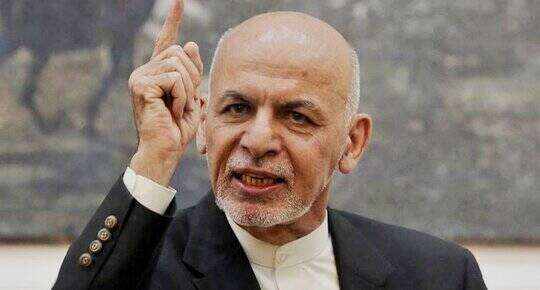 President Ashraf Ghani has blamed the US for the unrest in Afghanistan. According to reports, he has said in a speech in Parliament that America has taken a sudden decision to withdraw its troops. Due to which difficult situations arose in Afghanistan, as well as he said that Washington was also warned about the consequences regarding the withdrawal of forces.

Ghani told a special session of the National Assembly that at this time Afghanistan is struggling for its existence. The whole country needs to be united to face the current situation. During this, he announced a six-month security plan to improve the country’s security situation, saying that the presence of foreign forces in the country has ended, now the Afghan people have to decide their future. The current situation has given us an opportunity to create peace and harmony. This is a time of unity and solidarity for the people of the country.