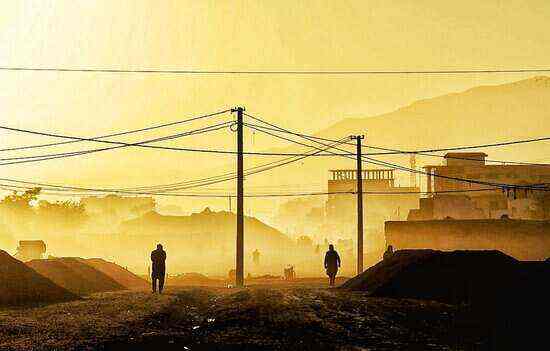 Neelam Irshad Sekh a politician of Imran Khan’s party gave a statement to a Pakistani news channel in which she said that the Taliban will help Pakistan to take Kashmir from India. After this statement it seems that Pakistan is supporting the Taliban completely. During a debate on television Pakistani politician Neelam Sekh said that the Taliban is completely with the Pakistan and it will help Pakistan to get Kashmir back. Sekh said in the statement that,”The Taliban is saying that they are with them and they are going to help us in Kashmir,” Sheikh said during the show. Taliban also gave statement before that in which it said that “Kashmir is India’s “internal and bilateral” issue.” After Sekh statement Pakistani News anchor said that “Madam, do you realise what you have said? For God’s sake ma’am, the show will be live. It is going to be seen in India” After that Irshad sekh further said “Taliban will help us because they have been mistreated.” Before Taliban occupied Afghanistan the government of Afghanistan also gave a statement in which it said that Pakistan is helping Islamic Terrorist Group Taliban.