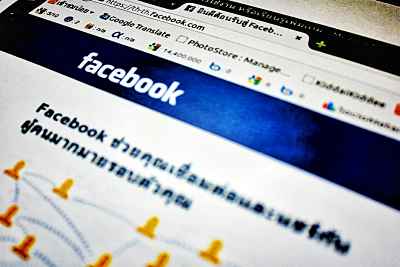 Facebook, WhatsApp, and Instagram were down once more in the early hours of Oct. 9, just days after the massive social media outage. Several users went to Twitter to confirm that Facebook’s three primary services were down again throughout the world. This time, though, the outage was shorter in duration and only affected a lesser number of users.

Out of the 3, Instagram was the most seriously impacted by the outage, receiving the most complaints. Instagram was down for about 2 hours, according to Downdetector, with approximately 33,000 users impacted at the time.

All 3 services, however, have now been restored. We reviewed WhatsApp, Facebook, and Instagram and they are all functioning.

Facebook said, “We are known that some of our applications and services are not working for some people.We are working to restore normalcy as soon as possible, and apologies for the inconvenience.”

However, the downtime was minor in comparison to the one that occurred on Monday, which shut down all three platforms for 6 hours. Facebook confirmed at the time that a significant DNS issue on its servers had wiped away all routes to its domains. The downtime was so severe that it also affected the company’s internal networking, causing a delay in resolving the issue.

According to reports, Facebook CEO Mark Zuckerberg lost $6 billion as a result of the six – hour service disruption on Monday.