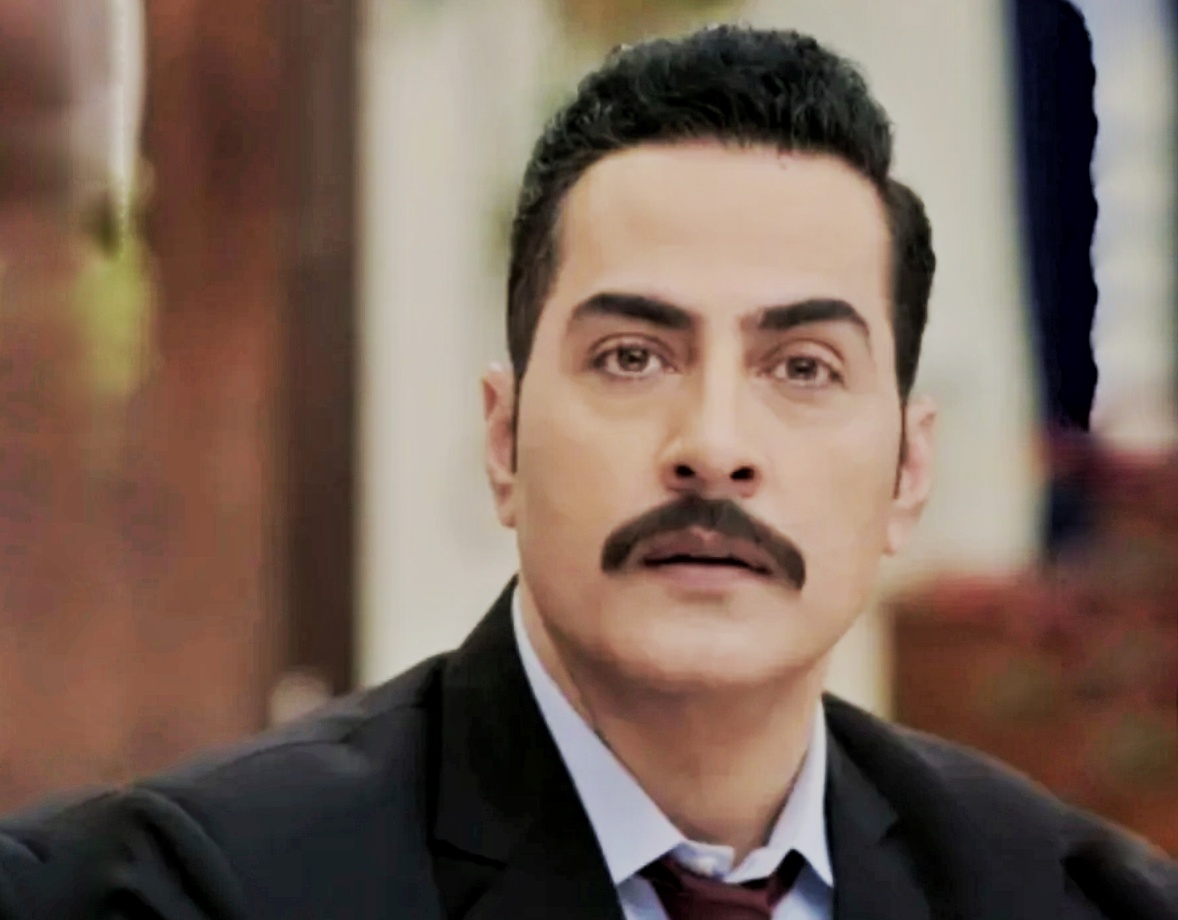 Anupama Vanraj agrees to send Pakhi away in the January 21, 2022 episode

In today’s episode, Mamaji asks everyone why they are celebrating Sankranti without any noise.  Baa tells that Kavya and Nandini are gone now so their happiness is missing and says that only Anupama can do anything.  Kinjal tells Vanraj that she will make tea for him as Pakhi is not in a good mood.  Vanraj asks Pakhi what happened.  Anupama helps Malvika to drape the saree while Malavika makes a ruckus about it.  Anupama then shows him that even if she is wearing sneakers, Malavika can too.  Anuj comes and praises both of them.  Malvika left for GK’s investigation.

Anuj helps Anupama to wear the necklace.  Samar and Nandini bump into each other and leave.  Anupama pulls them both back and asks them to start afresh as Sankranti.  She tells them that not everyone is lucky enough to find her love.  Samar invites Nandini for Sankranti celebrations.  Anu, Malvika, Anuj and GK enter Shah’s house.  Malavika joins the dance with Pakhi.  Pakhi tells that she was sad in the morning but now she is happy as Vanraj takes her to the US.  Ready to send.  Vanraj says that Pakhi will now fulfill her dreams of studying abroad.  Malvika says that she will help Pakhi settle down.  Samar comes home and Pakhi tells him that Vanraj has agreed to send him abroad.

Anupama says that Pakhi will not go and asks Vanraj how he took the decision without consulting him.  Vanraj tells that he said yes because he is Pakhi’s father and says that he does not want to break Pakhi’s dream.  Malavika assures Anupama that she will help Pakhi.  Anupama tells him not to interfere as she is Pakhi’s mother.  Vanraj asks Anupama what is her problem.  Anupama tells that Pakhi has no goal of studying well after going to America as she only wants to go there to enjoy with her friends.  Pakhi says she will study.  Anupama asks Pakhi if she has any goal.

This episode has been seen on the channel’s OTT platform.