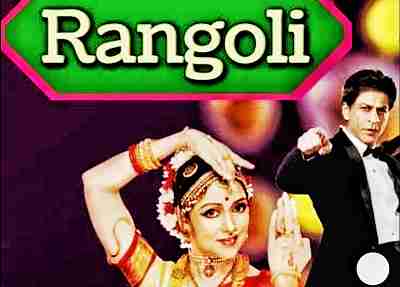 We all have seen the magic of DD shows growing up which we cannot replace with any other television show.  You might think that they are long gone and forgotten, but they are still fondly remembered by Indians around the world.  The nostalgia of old Hindi TV shows can be seen on the internet even today.

Rangoli, Krishi Darshan, Chitrahaar, and many more were shows that had more than 10,000 episodes and are on the list of longest running shows in the history of Doordarshan television programming.  Take a look at the longest running show on DD National for Hindi audience.

Krishi Darshan is a Doordarshan classic.  A host used to interact with experts and provide us with the best information about the advancement of agricultural activities.  It was popular in the late 70s.  The show has completed 16,780 episodes.

Chitrahaar is a show with some old tunes from famous Bollywood movies.  It was seen by millions of people in the 80s and 90s.  DD Classic is the longest running show.  The show has completed 12,000 episodes.

Rangoli is an Indian music series that airs every Sunday on DD National.  The show was highly appreciated by the audience.  It has completed 11,500 episodes and is still loved by many.

The talk show was one of the few shows in which television personalities spoke openly about their lives apart from films.  Actress Tabassum used to host the popular show.  The show aired from 1972 to 1993 and is one of the longest running shows.

Shaktimaan is India’s first superhero show which was well received by children across the country.  The show did 520 episodes and made it to the list of longest running.

This cultural show registered its name in Limca Book of Records for receiving 10 lakh letters in a week.  The show completed 415 episodes and became very popular in the 90s.

Shreeman is a show of Shrimati Balaji Telefilms.  This is a comedy show which was seen and liked by the audience a lot in the 90s.  The series completed 143 episodes.